So the Summer School in Logic and Formal Epistemology (Carnegie Mellon University) recently happened and I thoroughly enjoyed the event. I met tons of great people and got a chance to talk to some of the most interesting people in the world, especially in Philosophy and Logic/Formal Epistemology/Mathematics. One may ask what is this summer school (Here is some information)

The Department of Philosophy at Carnegie Mellon University hosts a summer school in logic and formal epistemology for promising undergraduates in philosophy, mathematics, computer science, linguistics, economics, and other sciences. The goals are to:

introduce promising students to cross-disciplinary fields of research at an early stage in their career; and

I truly enjoyed the program and met some of the brightest undergrads from other Universities. The food was great too and the various summer talks were great too

The Courses were as follows

Thomas Werner - This course is an introduction to core topics in modern linguistics, from phonology to syntax to semantics and pragmatics. The material will be based on contemporary generative grammar as it informs compositional semantics and linguistic pragmatics, with a focus on the abstract principles by which phonetic sounds come to be vehicles for the transmission of information. In particular, we will be interested in how linguistic communication takes place within a shared field of experience, using physical events (speech) to expand that field.

Adam Bjorndahl - This course is an introduction to epistemic logic, topology, and their relationship; no background in modal logic or topology is assumed. We’ll begin by motivating and defining standard relational structure semantics for epistemic logic, and highlighting some classic correspondences between formulas in the language and properties of the structures. Next we’ll introduce the notion of a topological space using a variety of metaphors and intuitions, and define topological semantics for the basic modal language. We’ll examine the relationship between topological and relational semantics, establish the foundational result that S4 is “the logic of space” (i.e., sound and complete with respect to the class of all topological spaces), and discuss richer epistemic systems in which topology can be used to capture the distinction between the known and the knowable. This lays the groundwork to explore some more recent innovations in this area, such as topological models for evidence and justification, information update, and applications to the dynamics of program execution.

Kevin Zollman - For a long time epistemology focused on the lone inquirer. Descartes worried about what he should believe given the evidence he had from his senses. However, much of our epistemic life is social: we learn from one another, we ask questions, we argue, we cajole. What’s more, this social epistemic life takes place in a complex web of social interactions. We don’t just learn from anyone, we tend to learn from our friends, relatives, and teachers. These observations have led to a new interdisciplinary field called “Network Epistemology” where we look at how the structure of our social world influences what we come to believe. Much of this work is done using mathematical or computer simulation models. In this course, we will look at a few examples from this field including models of misinformation, pluralistic ignorance, and the wisdom of the crowds.

I hope to one day pursue graduate school at CMU. I once again want to thank CMU for the opportunity to attend this summer school. 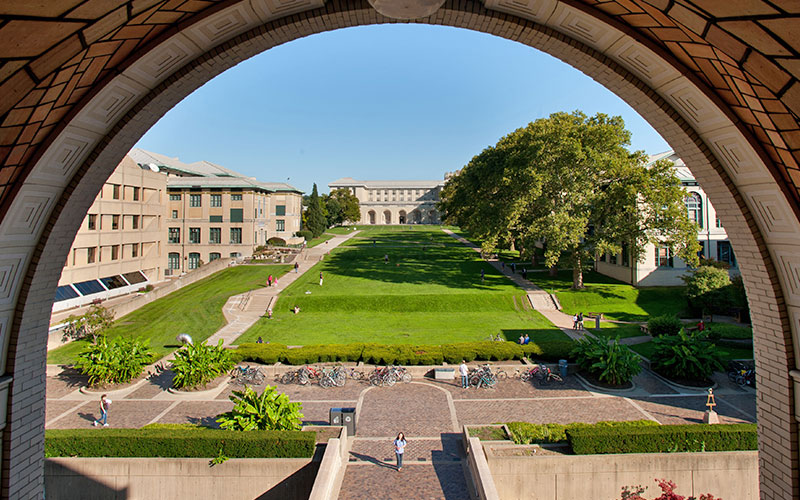